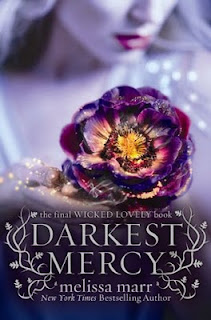 The Summer King is missing; the Dark Court is bleeding; and a stranger walks the streets of Huntsdale, his presence signifying the deaths of powerful fey.

Aislinn tends the Summer Court, searching for her absent king and yearning for Seth. Torn between his new queen and his old love, Keenan works from afar to strengthen his court against the coming war. Donia longs for fiery passion even as she coolly readies the Winter Court for battle. And Seth, sworn brother of the Dark King and heir to the High Queen, is about to make a mistake that could cost his life.

Love, despair, and betrayal ignite the faery courts, and in the final conflict, some will win…and some will lose everything. 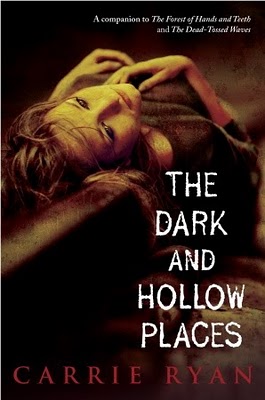 There are many things that Annah would like to forget: the look on her sister’s face when she and Elias left her behind in the Forest of Hands and Teeth, her first glimpse of the horde as they found their way to the Dark City, the sear of the barbed wire that would scar her for life. But most of all, Annah would like to forget the morning Elias left her for the Recruiters.

Annah’s world stopped that day and she’s been waiting for him to come home ever since. Without him, her life doesn’t feel much different from that of the dead that roam the wasted city around her. Then she meets Catcher and everything feels alive again.

Except, Catcher has his own secrets -- dark, terrifying truths that link him to a past Annah’s longed to forget, and to a future too deadly to consider. And now it’s up to Annah -- can she continue to live in a world drenched in the blood of the living? Or is death the only escape from the Return’s destruction?
*stares*
I...*stares*
Yeah I'm that excited. I love both sets of books and I am so ready for these additions!
WoW